A de facto relationship is a one in which two people who are not married or related have lived together as a couple on a genuine domestic basis. This includes same sex relationships. 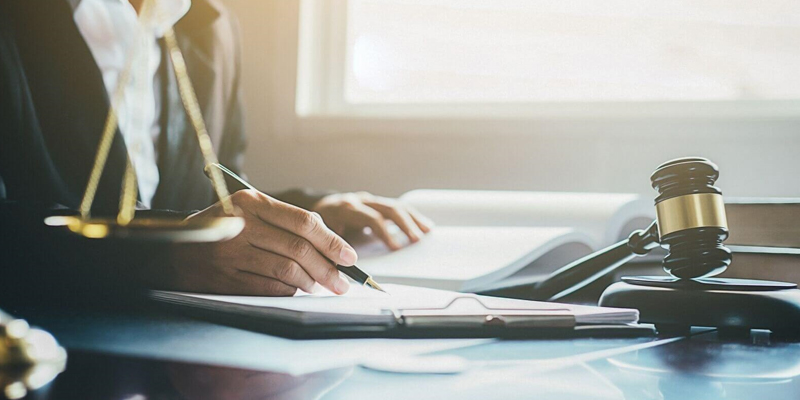 Certain factors determine whether a couple have a de facto relationship including:

You are entitled to seek a property settlement under the Family Law Act if you were separated on or after 1 March 2009 and your relationship falls within one of the following categories:

If your relationship broke down prior to 1 March 2009 the property settlement of your de facto relationship would be based on the following:

Another option is to enter into a Binding Financial Agreement which can be entered into prior to cohabitation, during cohabitation or following separation.

Please note however that ALL de facto property settlements must be commenced within two years of the date of separation.

Give us a call or drop by anytime, we endeavour to answer all enquiries within 24 hours on business days.

Let's get in touch

Give us a call or drop by anytime, we endeavour to answer all enquiries within 24 hours on business days.